Spending on the Apple App Store and Google Play reached a combined $58 billion. See how your Shopify store can cash in on the exponential trend. 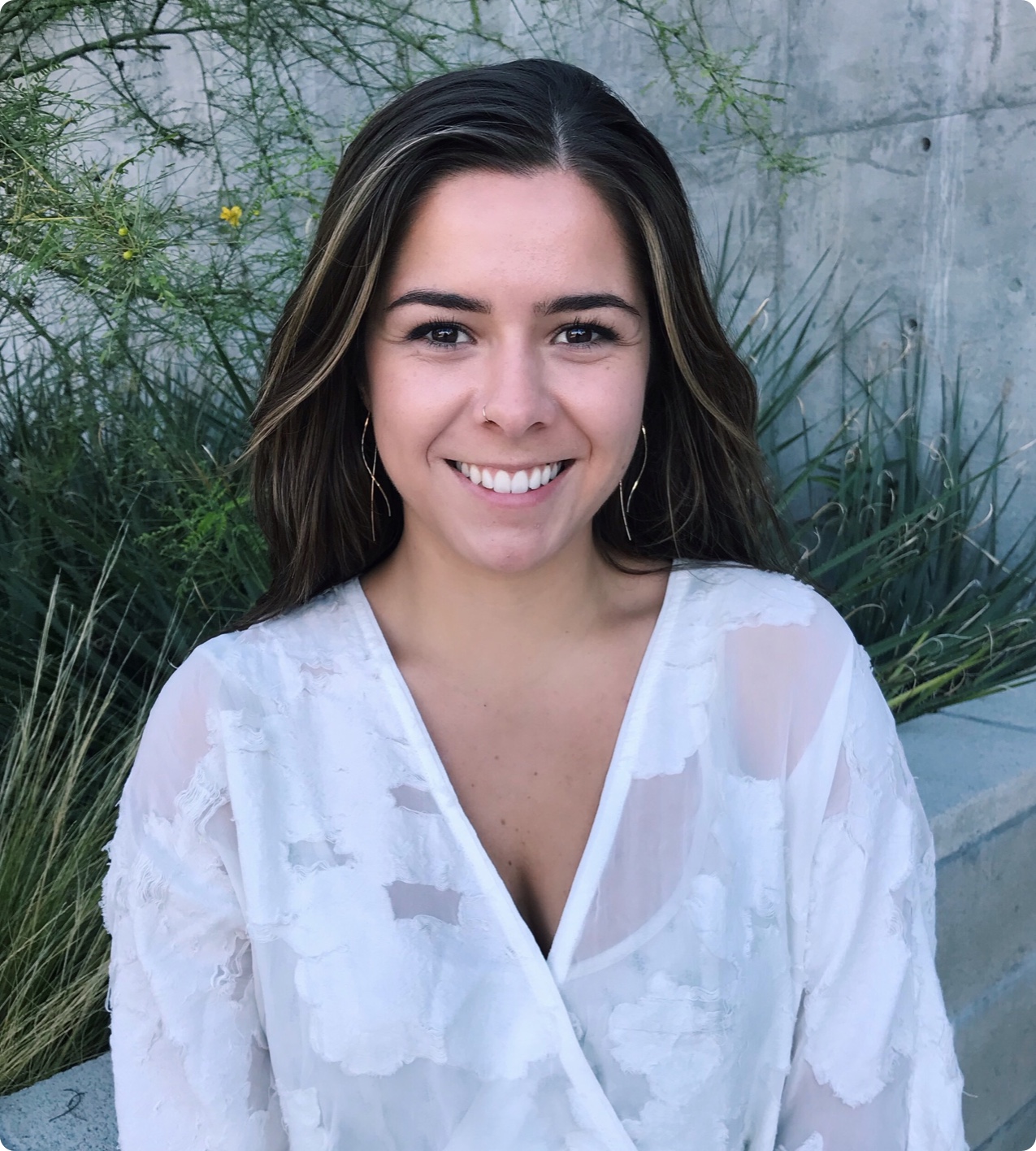 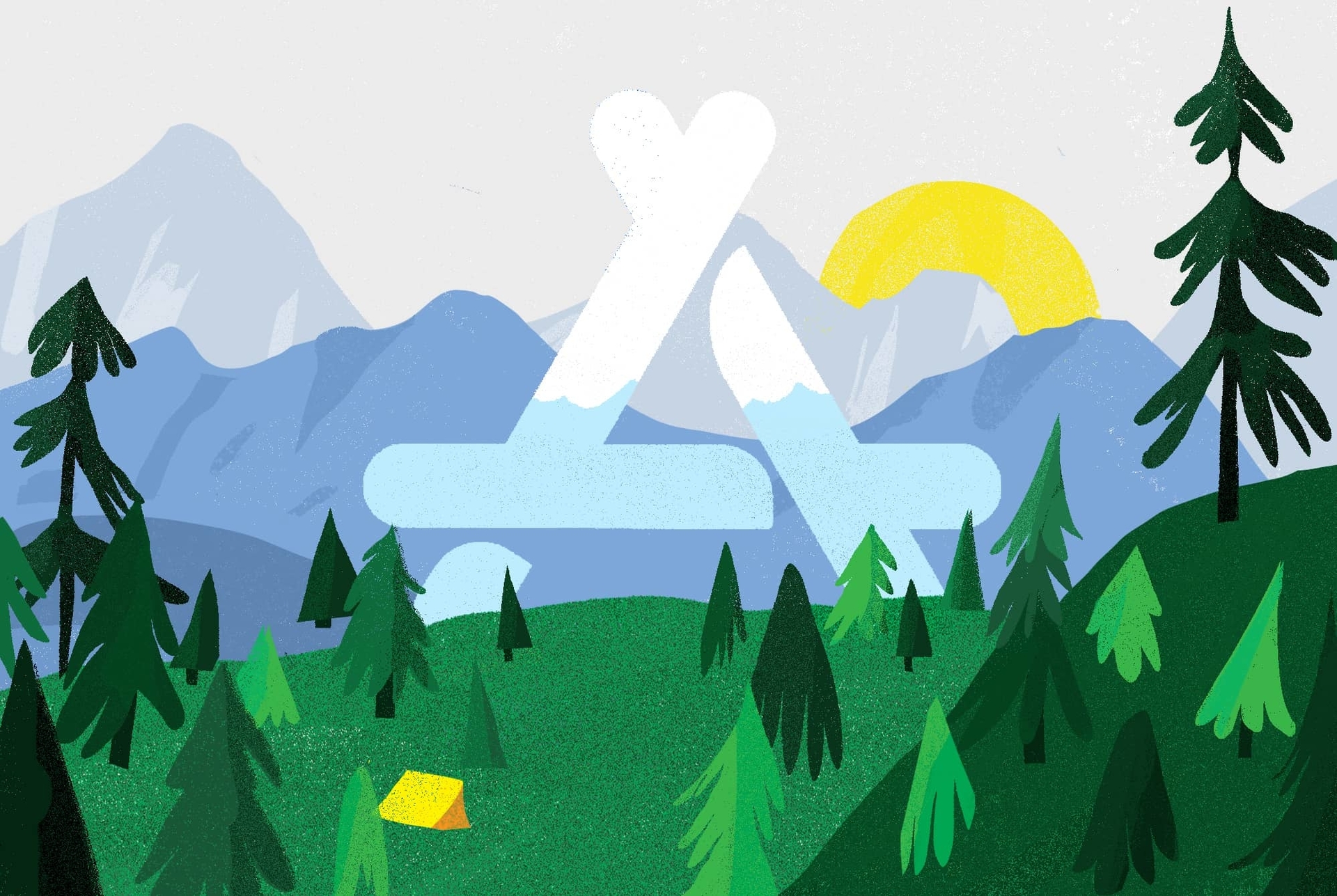 The best source of information for mobile commerce, sales tips, guides and industry best practices. Subscribe below.
Thank you! Your submission has been received!
Oops! Something went wrong while submitting the form.

How To Create An Effective Content Strategy For Your Ecommerce Store

Increase Your Shopify Sales with a Mobile App

About the Tapcart Rebrand: Pushing Our Brand to the Next Level

Is this an arbitrary success for the retail industry or is this a trend we can expect to return year after year? It’s the latter. The rise of app-based commerce is the next big thing and for good reason: figures for the first half of 2018 indicate that consumer spending is up this year.

The App Store sees 2x higher spend than the Google Play store despite iOS having less than half of the overall app downloads.

This means that not only are there more consumers frequenting mobile-based retailers but that they are spending more on the apps that they frequent. eCommerce retailers with a mobile app are seeing a similar increase in in-app consumer spending as well.

The Marketing Science Institute conducted a study on mobile apps’ effects on consumer behavior followed the behavior of 30 million shoppers throughout the process of downloading and using shopping apps. The results suggest that the adoption of an app creates a 24% increase in purchases over stores without an App Store presence. In addition, there was a 12% increase in order conversion rate in 2017 over 2016.

For retailers, it’s more important than ever to focus on and enhance the mobile shopping experience. We are seeing a growing mobile takeover of the eCommerce industry and a demonstrated growing preference for mobile transactions over desktop ones – especially as the checkout process becomes more streamlined with Apple Pay and Google Pay.

To learn more about the benefits of a mobile app and what Tapcart can do for your brand, get in touch with us to speak with a mobile expert. 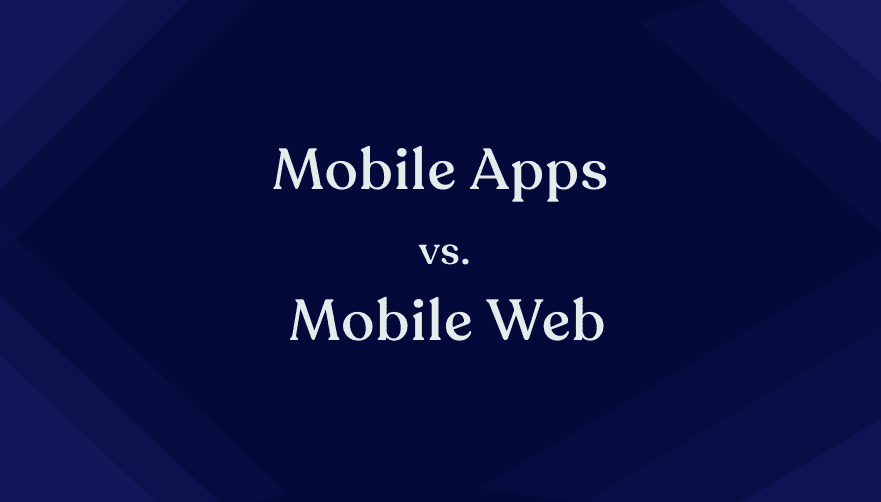 Mobile Apps vs. Mobile-friendly Websites for eCommerce: What's the difference? 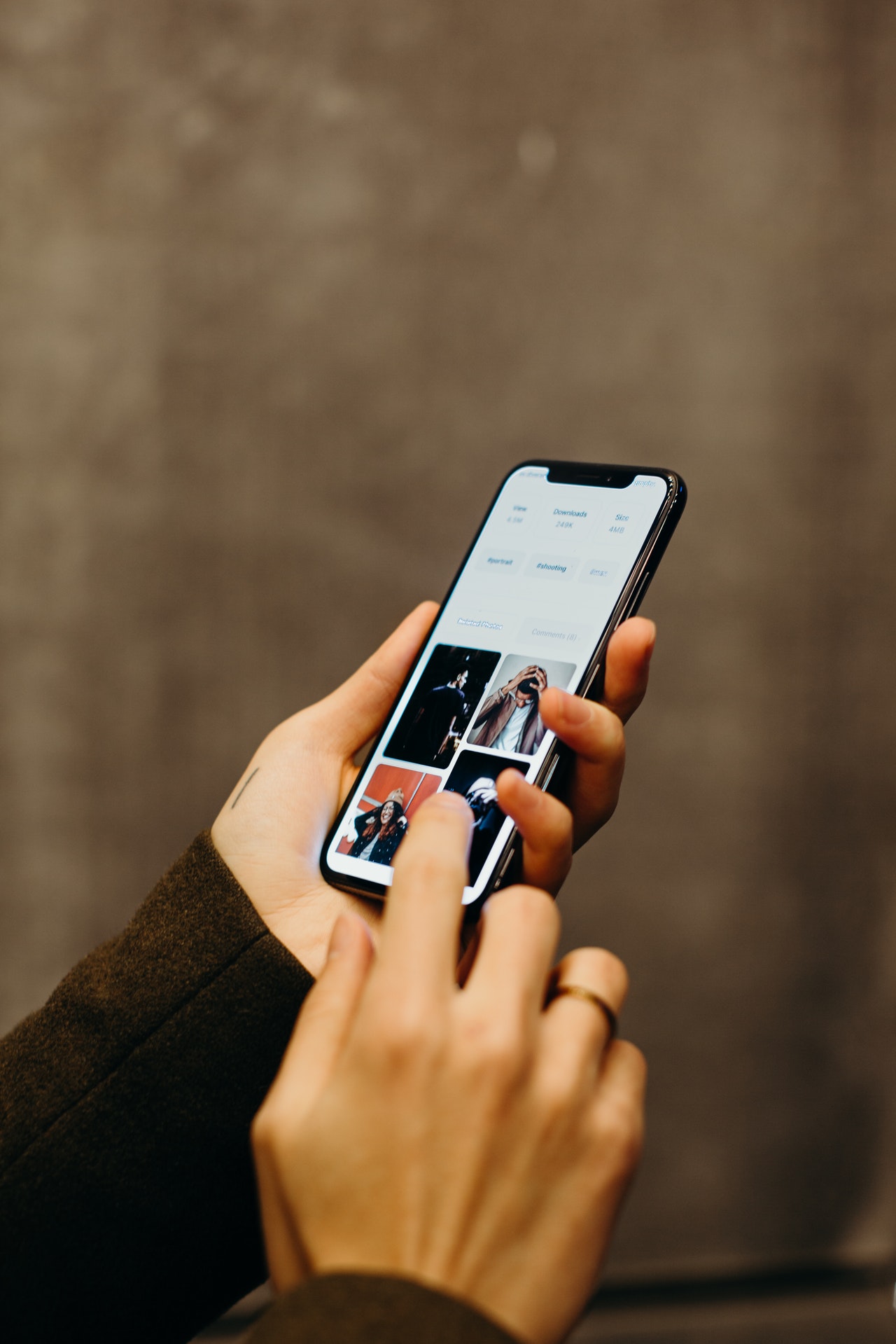 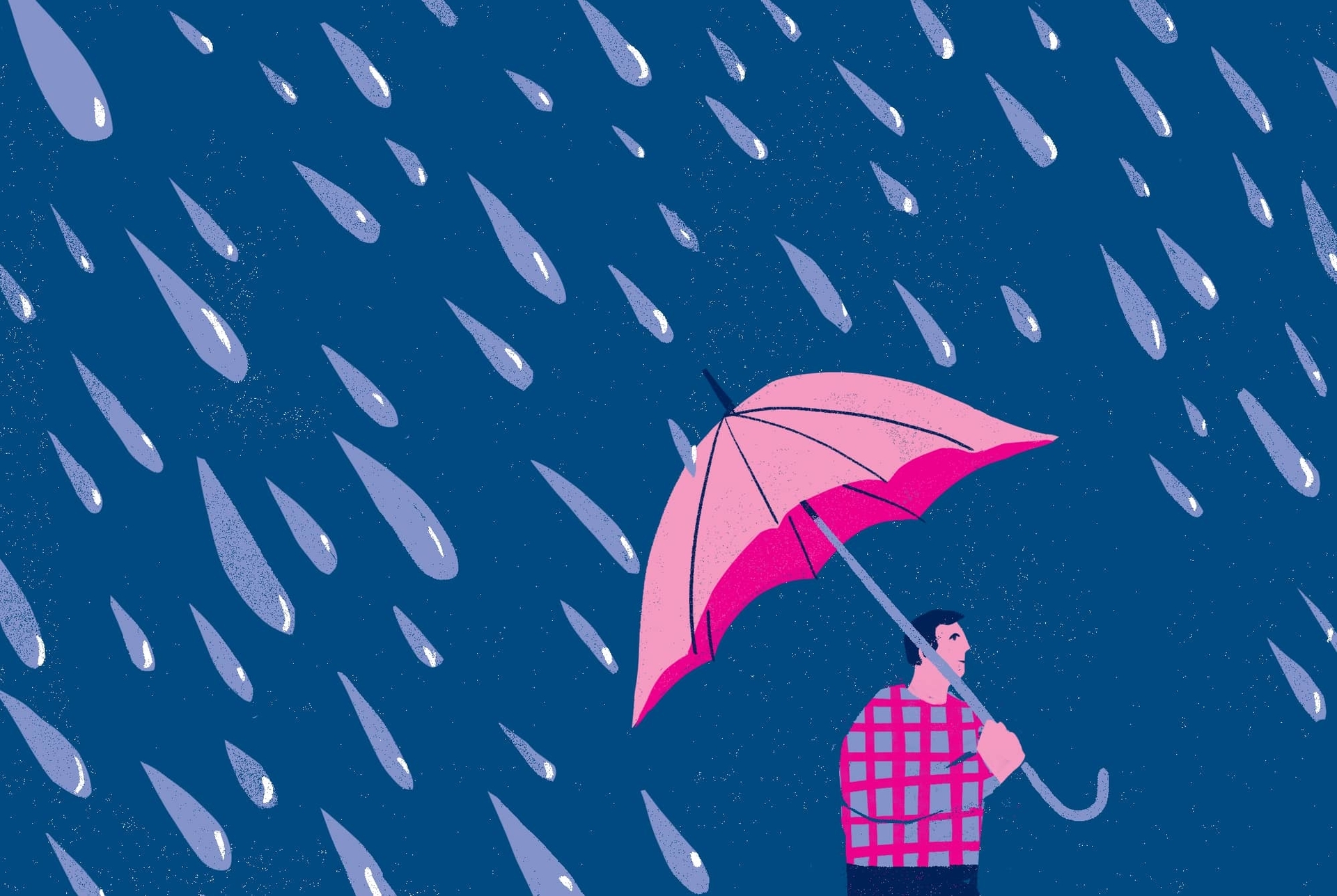 Why Enroll Your Shopify Store in The Apple Developer Program