Tapping In: Why You Should Launch an App by BFCM ft. Chris Meade

Ecommerce leader and co-founder of CROSSNET, Chis Meade, shares why Shopify brands need to launch a mobile app before BFCM. 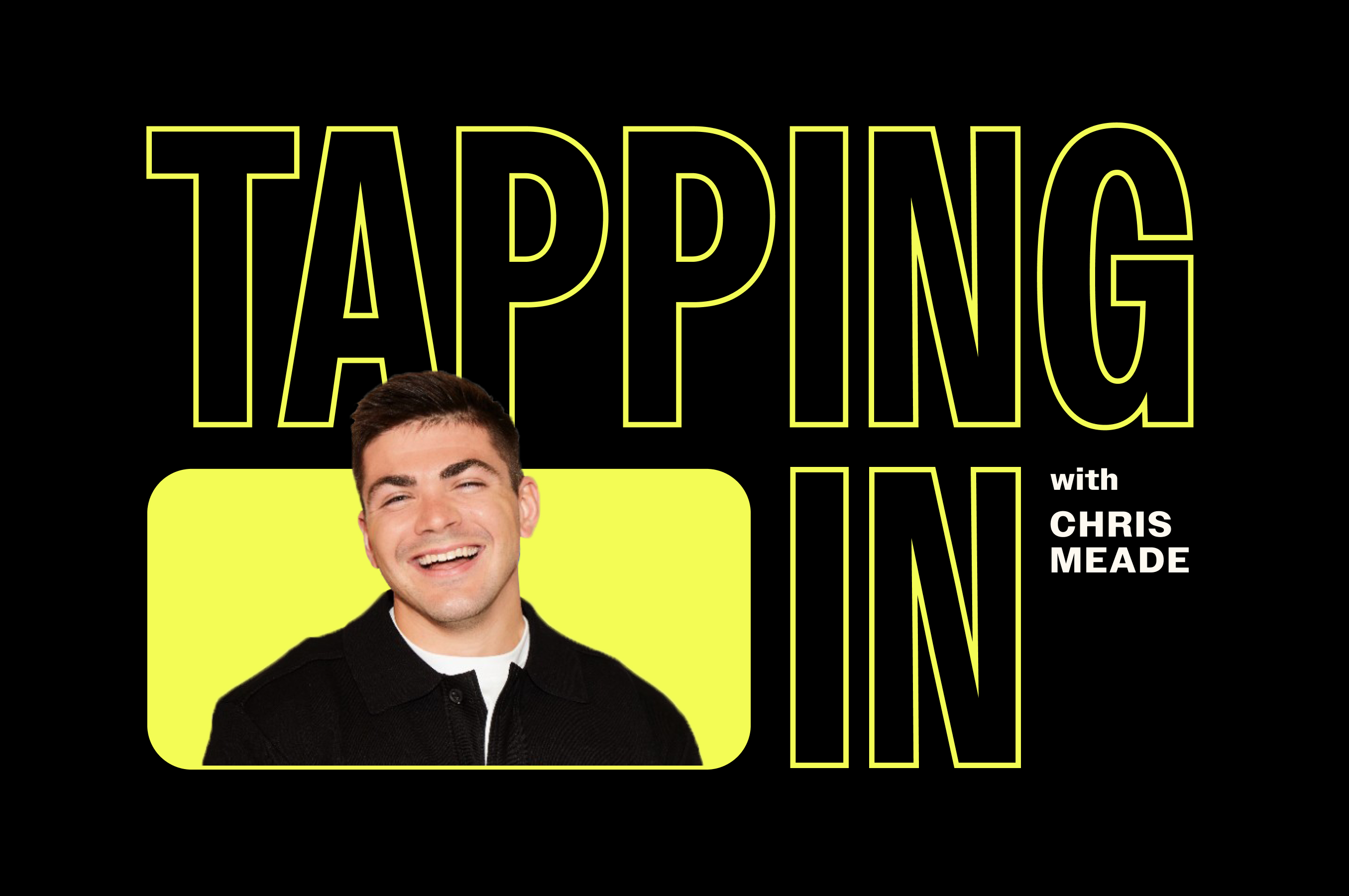 The best source of information for mobile commerce, sales tips, guides and industry best practices. Subscribe below.
Thank you! Your submission has been received!
Oops! Something went wrong while submitting the form.

Tapping in: How iOS 16 will hurt your SMS marketing campaigns.

Tap Tips: Winning Strategies For Marketing Your App During BFCM

Chris Meade is the co-founder and Chief Marketing Officer at CROSSNET. Chris has hit the Forbes 30 Under 30 list for building the quickest growing sport in North America. A force and thought-leader in the eCommerce industry, Chris has been able to make incredible investments including Tenzo Tea, UBall, Aisle, and BoostBear. Outside of building relationships with some of the world’s largest big-box stores (Dicks, Walmart, Target) and brands (ESPN, USA Volleyball, Ellen Show) he’s deeply passionate about helping the next wave of great entrepreneurs. In this article of our debut guest-post series, Tapping In, Chris shares with us words from his newsletter.

‍I can tell you mine has been hella productive as I prepare to take some time off in October to enjoy my wedding & honeymoon. We'll be spending 14 days in Italy and 9 in Portugal. The future Mrs. Meade is calling this a "mini-moon"... I'm calling bullshit. Either way, it will be amazing to disconnect, unplug and come back recharged for Black Friday.

Apologies for no newsletter last week but I was on my grind back in NYC for the first time in five years since I got fired from my full-time job for "underperforming". Thank you to everyone who came out to our first-ever founder's dinner sponsored by my good friends over at Gorgias, Parker, and Tapcart.

There were nearly 45 founders in the room doing collectively over 1.5 billion in revenue. The stories, laughs, and networking done was next level. So good that we'll be hosting one on November 9th in Austin, Texas! You should come!

Speaking of Tapcart; for the longest time I wrote off the idea of us building a mobile app. My customers are playing games outside and off their phone, why build an app? They are expensive as fuck and a distraction from our core mission of getting people to disconnect. In one phone meeting with Tapcart I was proved wrong.

What if we could create an easy to use app that allowed players to find local tournaments, games, and also a digital learning center to house all of our gameplay rules and even a leaderboard?

What if the solution only cost a couple thousand or so a month, compared to what I assumed would be a $50-85,000 build? Over the past few weeks the Tapcart team has been busting their ass to build an app for Good Sport that will be ready for Black Friday.

I’ve been drawing up sketches for months now, but here’s how I’m envisioning it.

What I’m most excited about is the ability to push notifications that we are going to be able to deploy to thousands of customers. I can only imagine the money we’re going to make when we send a notification to a customer’s phone saying “Hey! We’ve released a new game and you have an hour to purchase before it goes live to the general public.”

As we roll out Good Sport this month, our Youtube celebrity co-founder (more to come on this later) will be driving his audience to download the app and for us to further own the audience. I'm so hyped to show you guys the behind the scenes as we build the app over the next few weeks.

It's not too late to get your own app by Black Friday, where the average customer ROAS is 43x. Sign up for a demo and get your first three months free with Tapcart here.

We're almost only two months away from the Super Bowl of ecommerce. Let's face it, if you're like me, you're already behind. One day could make or break some company's years and its never more important to make sure your marketing team is working as efficiently as possible. The past few newsletters have been all about branding and today I'm going to continue that trend because as acquisition costs increase and landscape gets more challenging, separating yourself from the competition has never been more important.

Building a Design Team that Speaks the Same Language

No, I don't mean literally the same language, but the same design language.

Have you ever tried to explain an idea for something in your head to a designer? Did you have to embarrass yourself with your drawing skills and take 10x longer than it should?  Story of our life, this problem was solved when we hired a creative director (CD), who designed the brand inside and out and was able to articulate these ideas to our designer so that he knocks it out of the park every time.

Me creating FB ads for our designer on IG Stories

Now, this doesn't happen with just any designer, it takes a special relationship. As a small business owner, it's hard to sometimes let go of the reins but I've learned it's extremely important to delegate certain tasks to the individuals you've hired to make these decisions-- AKA delegate creative tasks to creative professionals. So when it was time to hire our lead designer, we let our CD take over the process. We wanted to keep our creative team lean, so with that in mind our CD created an interview process to find a designer that was super aligned with our brand to keep us operating at full speed. For the interview process of each candidate was given a brief to create a project. With this brief (keep reading for brief outline), she purposely made it very short to see how the applicants could grasp the brand with minimal direction.

All the candidates we interviewed were super talented, our final decision was so easy when we met our now lead graphic designer. His style matched exactly what we were all looking for and he was able to understand our CD with minimal back and forth.

As a result of this relationship, we're able to keep moving at 100mph. But in order to move 100mph and still remain organized, you need a strong creative approvals process and a project management systems that work well for your team.

For our project management system, we use Basecamp and a channel within Slack. Our CD has organized our Basecamp for the entire company, where each department has their own "team" folder. For our Marketing and Creative team, she's laid it out so that Marketing, Creative, and Social tasks are in the same team folder but their delegated assignments are tasked out into different To-Do lists.

I love this approach because the entire team has visibility of what each other is working on and we can make sure everything aligns with our Marketing Calendar. How many times have you gone to your designer and said "What are you working on now? Do you have time for this project? It's urgent its done by 5PM!"

Within Slack, we've created a Creative Approvals channel. In this channel, we've only included team members who are needed for the quality assurance (QA) process or are decision makers on the task. This is an extra step that helps with the urgency of turning projects around.

Our creative approvals process allows us to move quickly. Anytime something is assigned we put it into a brief in Basecamp. For design deliverables, they 9/10 times go into our Creative To-Do list and the process is as follows:

Once the brief is filled out, I add a due date and tag my CD first to make sure I didn't miss anything and our designer has what's needed. She'll then fill in the blanks needed or mark it as approved and then tag  designer, and all necessary parties needed to get the delieverable out the door.

One thing to mention about the due dates that I constantly used to mess up on - everything is not URGENT. The quicker you take the time to start visualizing and build out a calendar for essentials, the faster you'll get projects back. I used to stop my team mid-project to work on another one, then nothing ever got done and everyone was stressed out. Not everything has a hard deadline.

We keep all communications regarding the project in Basecamp so that the entire team has visibility of the conversation and they are filed under one project and system and use the slack channel to make sure the individuals needed on the project are alerted.  Once the project is approved, our CD lets the designer know in Basecamp and Slack and it goes out the door!

This Friday at 1PM EST I will be hosting a free one hour group consulting session where we can prep live for Black Friday and anything else you're going through. There will only be 15 spots available as I want to keep it to a tight knit group.

How to get in? Send me a response back and I'll send you a private calendar link

Can't make the call? Send me some questions back via email, I have a 12 hour flight out to Italy on Sunday! 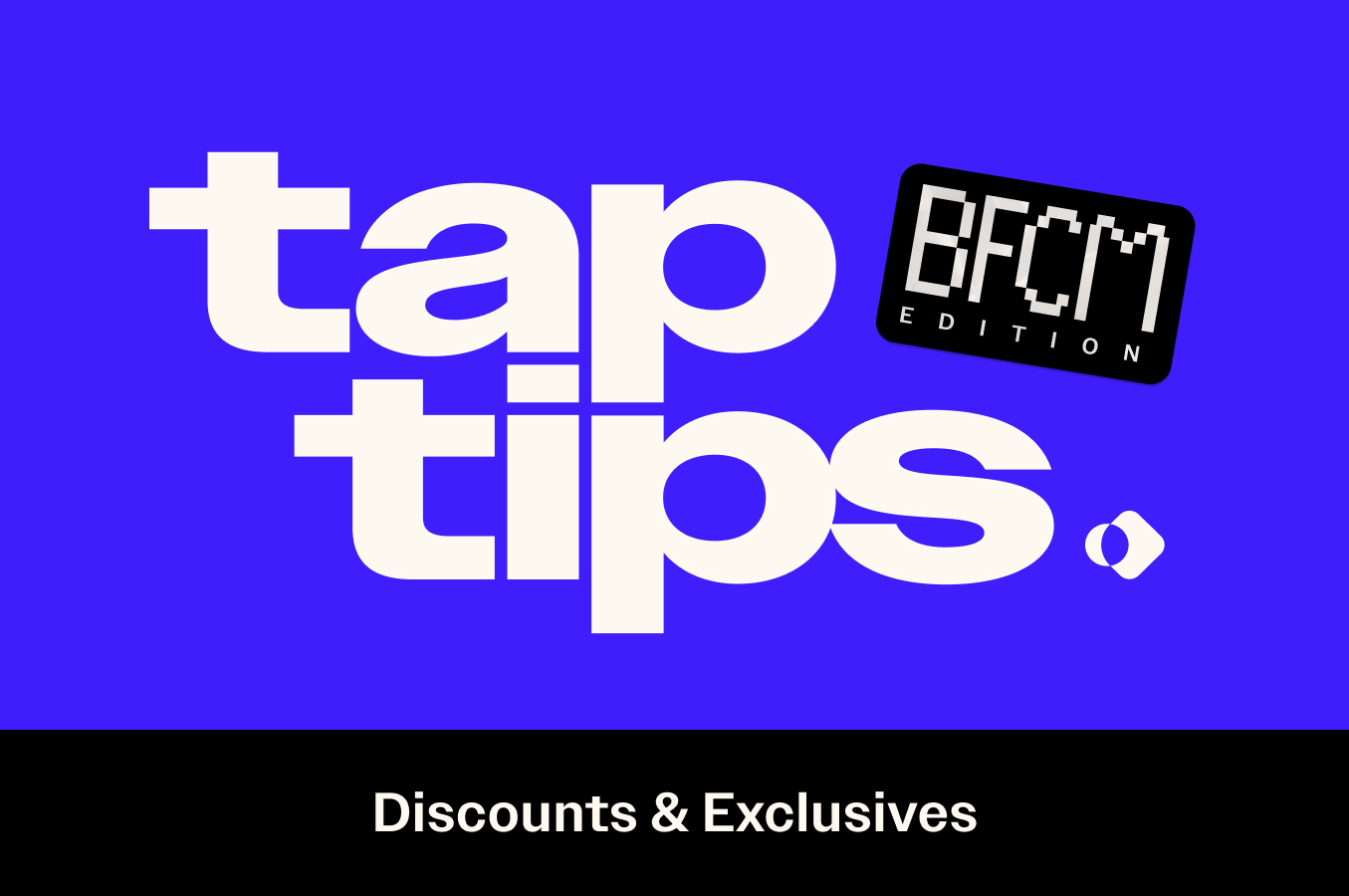 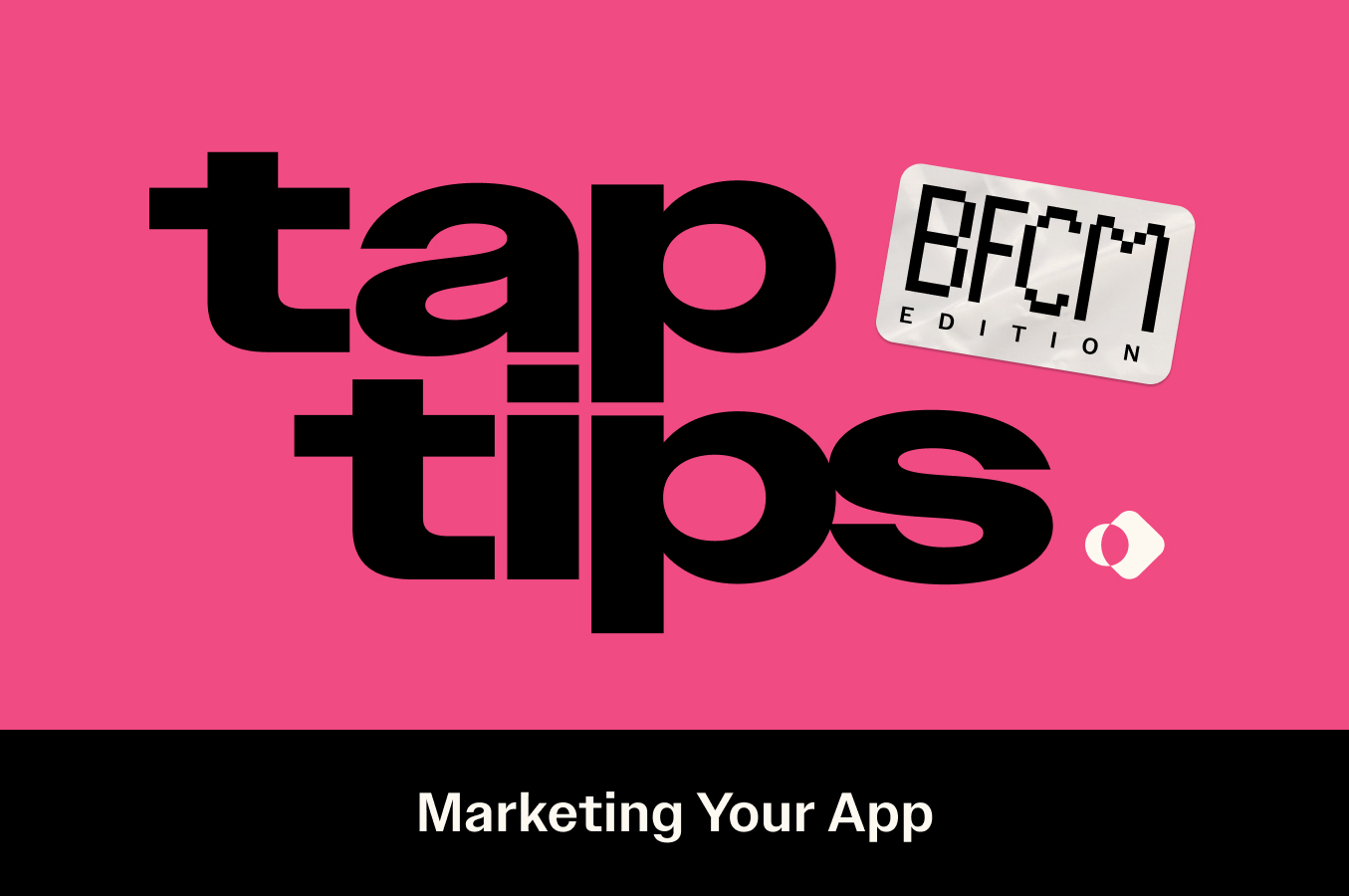 Tap Tips: Winning Strategies For Marketing Your App During BFCM 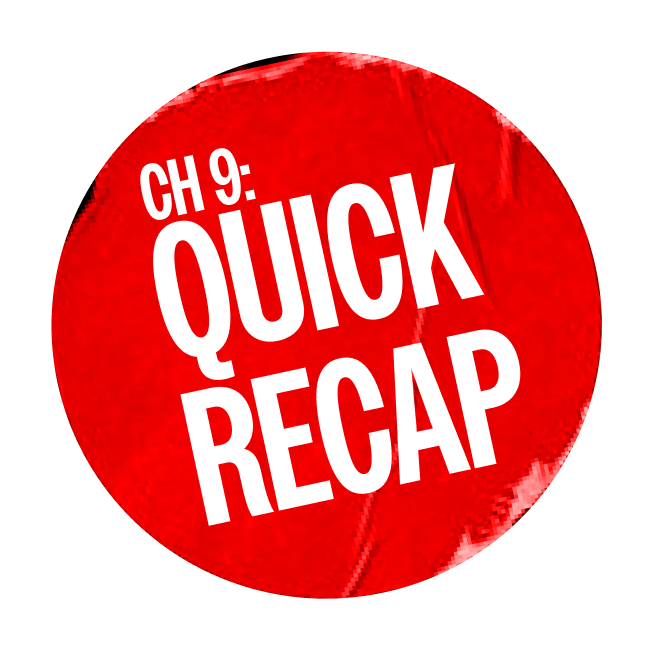 The Quick Recap: A Skimmable Version of our 2022 BFCM Trend Report